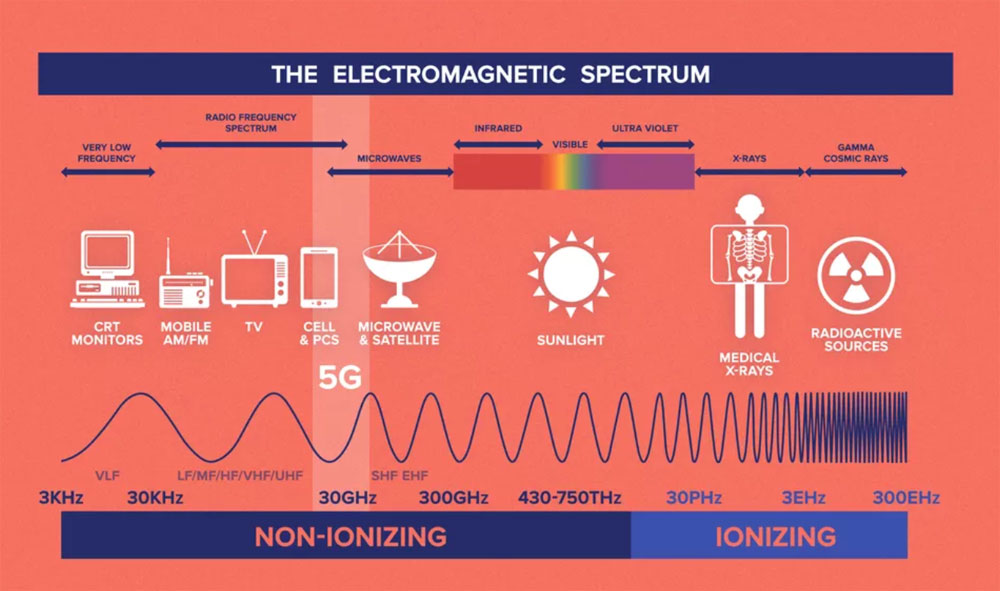 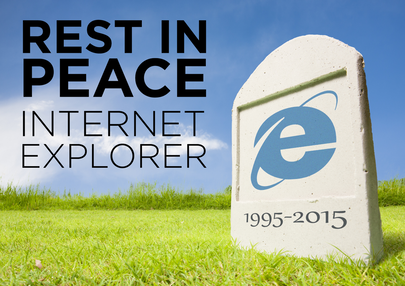 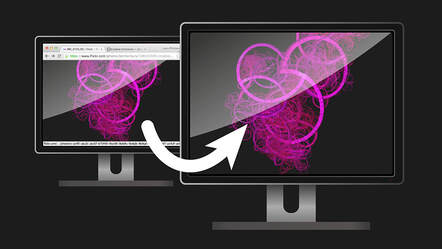 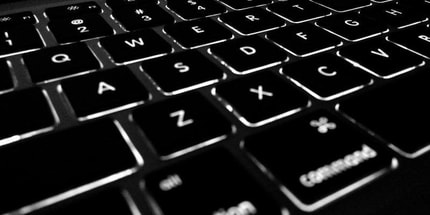 How To Move Key Functions To Other Keys
Have you ever wanted to get rid of that "Caps Lock" key? There is a way to move the functionality of one key to another key, but all of the best ways seem to be third party apps (free). For Windows users, take a look at this article on reallocating keys on PC. For Apple users, here's a great HowToGeek article on moving keys around on a Mac. Both of these  solutions use free third-party apps.*
* An application that is provided by a vendor other than the manufacturer of the device. For example, the iPhone comes with its own camera app, but there have been camera apps from third parties that offered advanced features such as a self timer and simple editing. Until Apple incorporates the same enhancements in its own products, third-party apps offer advantages to the user. Android users enjoy the same benefits from third party app makers. 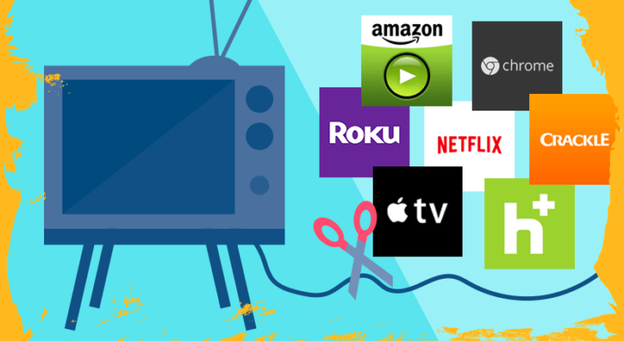 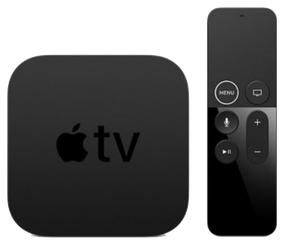 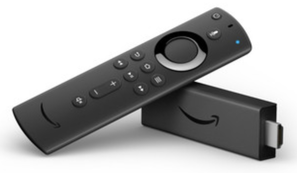 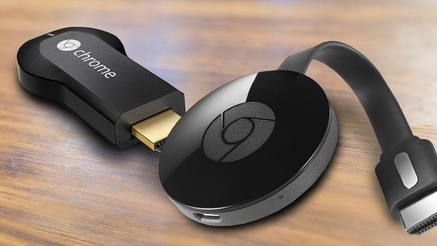